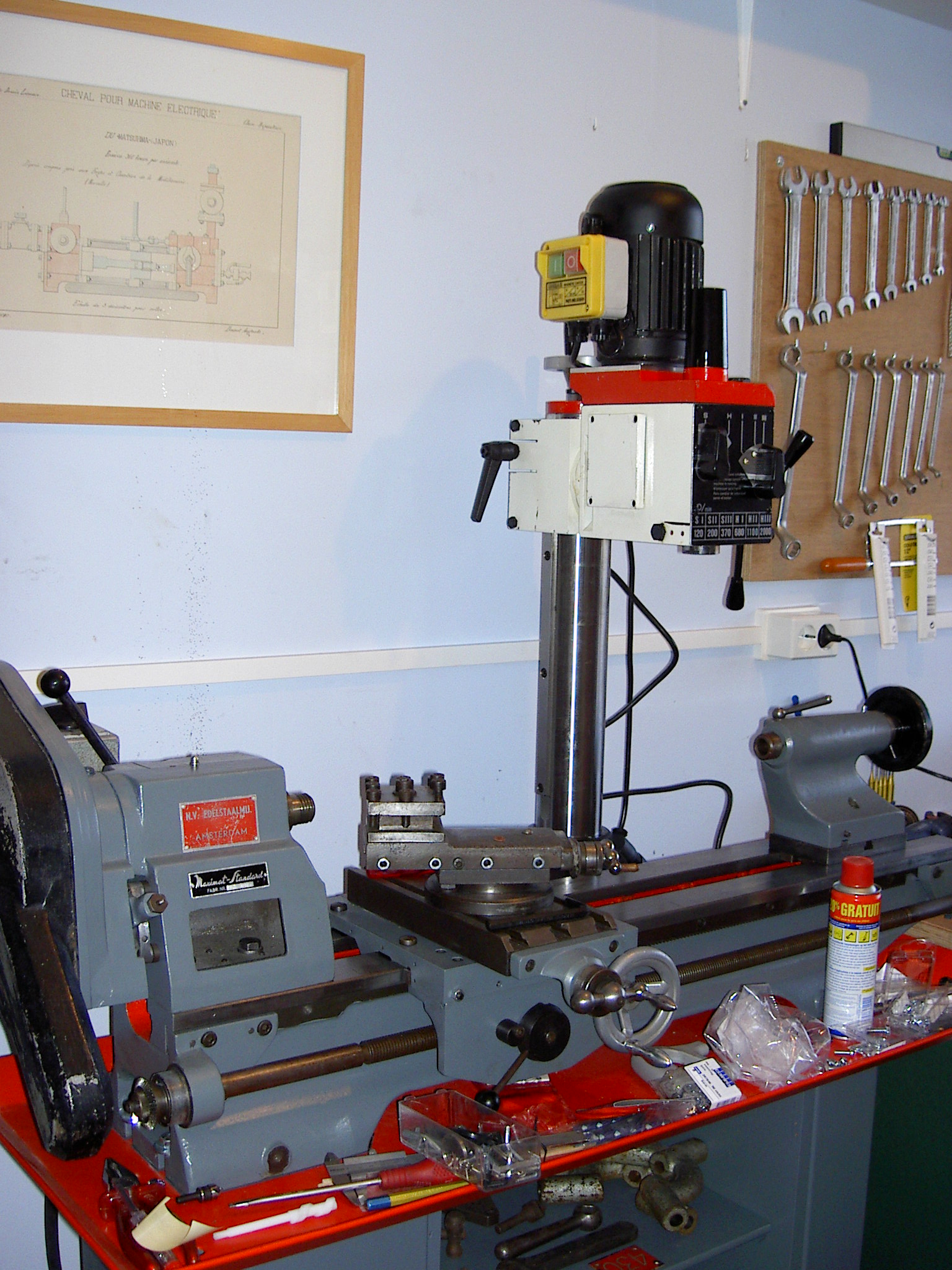 As a mechanical engineer, I've always dreamed of owning a lathe. Not that I needed one, but it's so amazingly handy to have one for those little repairs.

I bought my Maximat Standard lathe in 1996 from a scrap yard for about 80 euro's (!). The machine was heavily corroded and really needed a thorough revamp. Unfortunately I don't have a picture of how I first met the machine (way before smart phone age), but the only thing you would see was a huge pile of lathe chips covering the whole machine ;-)

Although the state in which I got the machine was awful, it was almost complete. The only thing I know of the history of this machine, is that it was built in 1962 and apparently has been used frequently, looking at the wear of the bed.

So I started to search for information on the Maximat Standard. My Maximat Standard was supplied in 1962 by Edelstaal in Amsterdam. This lathe was the predecessor of the EMCO machine series. From the current distributor of EMCO in the Netherlands I could copy some manuals and spare part lists. This really helped me to restore my machine. Luckily I could get the machine bed grinded at a machine shop for free (almost..., some beers where involved), so this was a good start. The rest of the restoring works I did at a workshop of the Delft University of Technology where I studied and they allowed me to work for myself (thanks guys!). The final part of the restoring was to paint the machine so it looks good. At the site of Carl-Christians Danielsens (which is off-line since some time), I found a picture of his Maximat Standard in attractive colors. He was so kind to share the RAL numbers of the colors used, so I could complete my job with the result you can find on the pictures on this page.

As you can see there are some minor things to do, but that will come in the near future. The most important thing is that I can use the machine now!

Some later I bought a Chinese copy (FUSAN) of the EMCO FB2 milling head to complete the machine. It was incomplete (motor mounting plate was missing), but I could fix that. The FB2 clone is not the original type of milling head that was supplied in the past for this machine, but with an adapter plate it fits quite well.

During my search for information on this machine I found a lot of documents about the Maximat Standard, like:

Are you interested in this information? Or do you have a Maximat Standard yourself? Please send me a mail.

Historical information of the Maximat Standard can be found on Tony's Lathes website.

Although the machine is finally ready for work, there are some parts I'm still looking for: 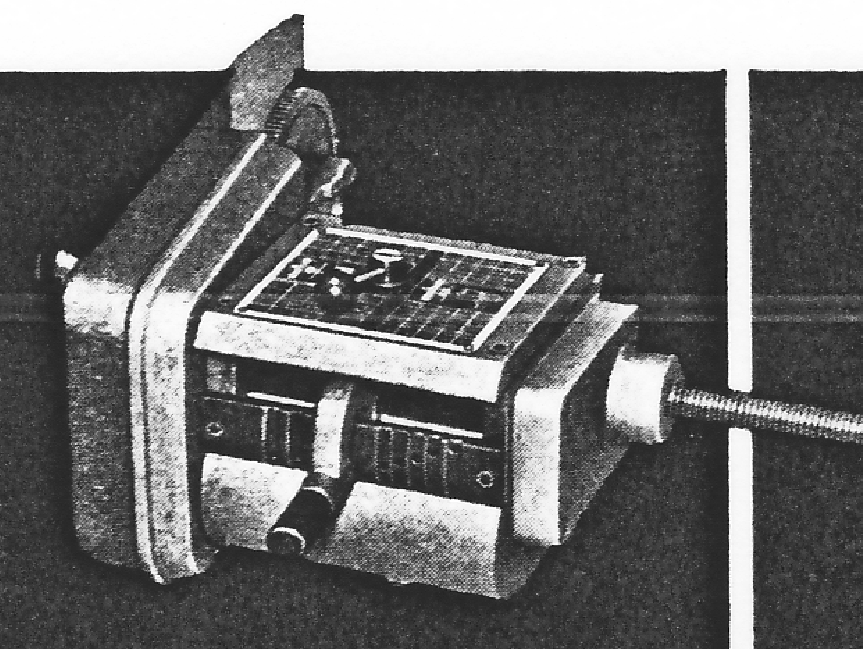 Norton box (metric) including the spindle 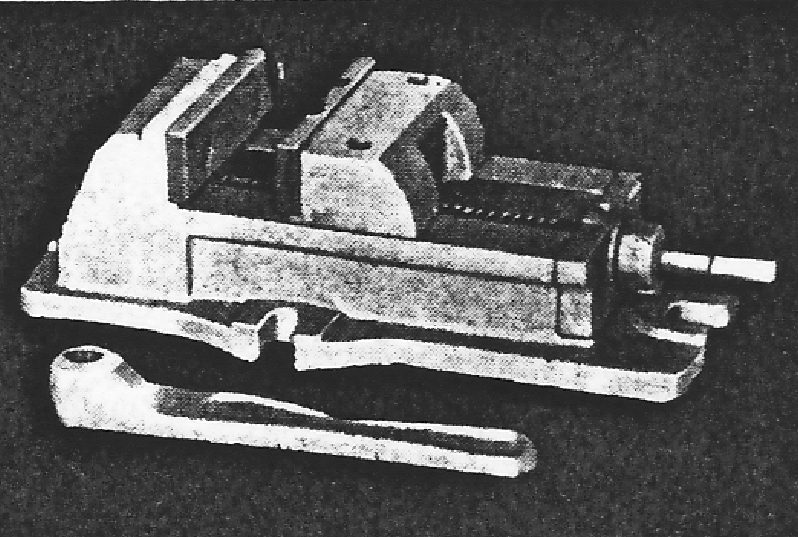 If you know where I can find one of these parts, please let me know. Thanks!